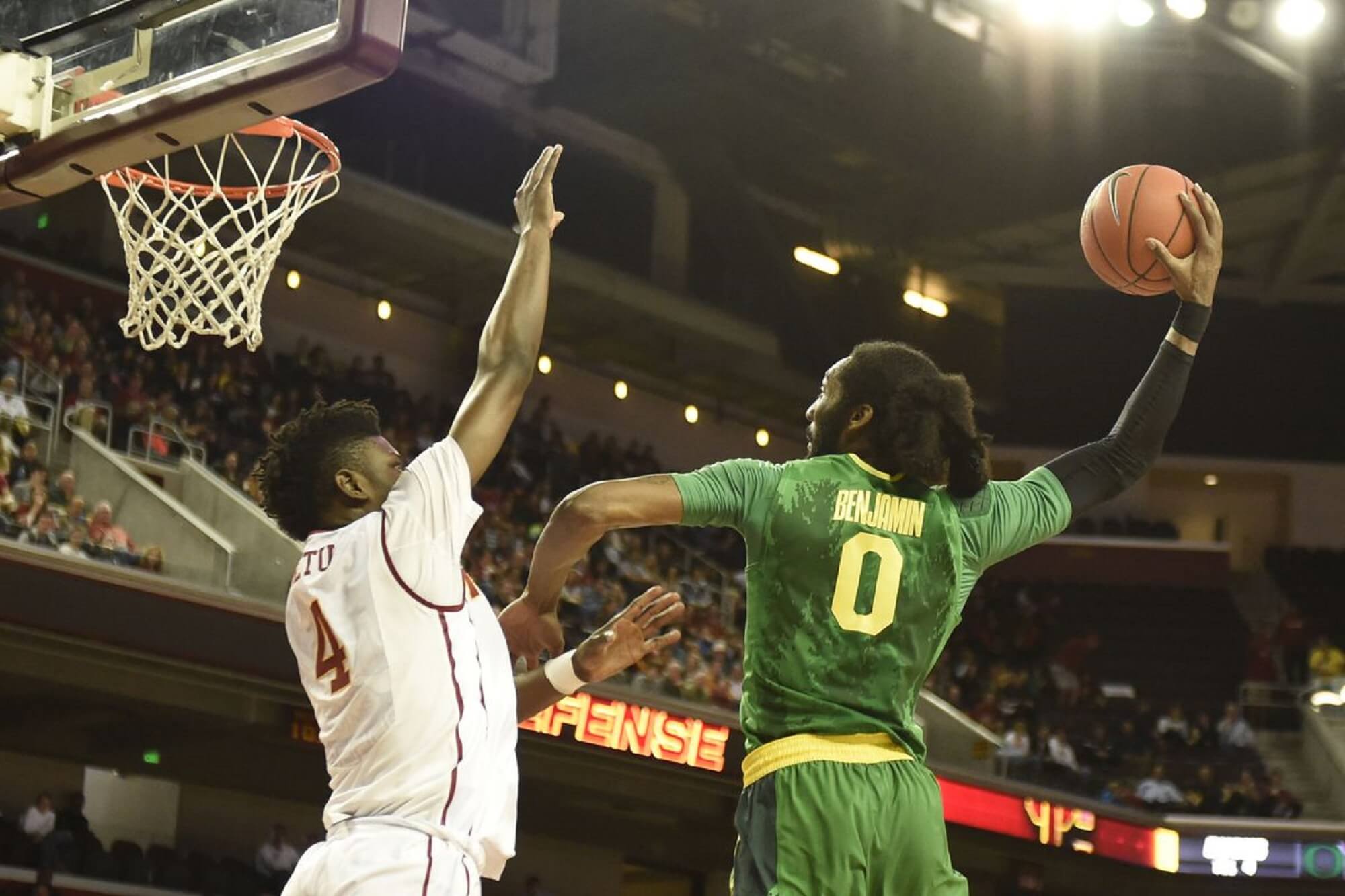 KK Rabotnicki agreed to terms with forward Dwayne Benjamin Dwayne Benjamin (201-F-93, college: Oregon) last season winner and MVP of the Slovak Cup league ,is back to North macedonia after two season , joining the historic club of KK Rabotnicki . Dwayne last season played in the preliminary round of the Basketball Champions league and then in the FIBA Europe Cup , then with his team Levice he won the domestic Cup trophy reaching the award of the MVP while top scorer of the Final game