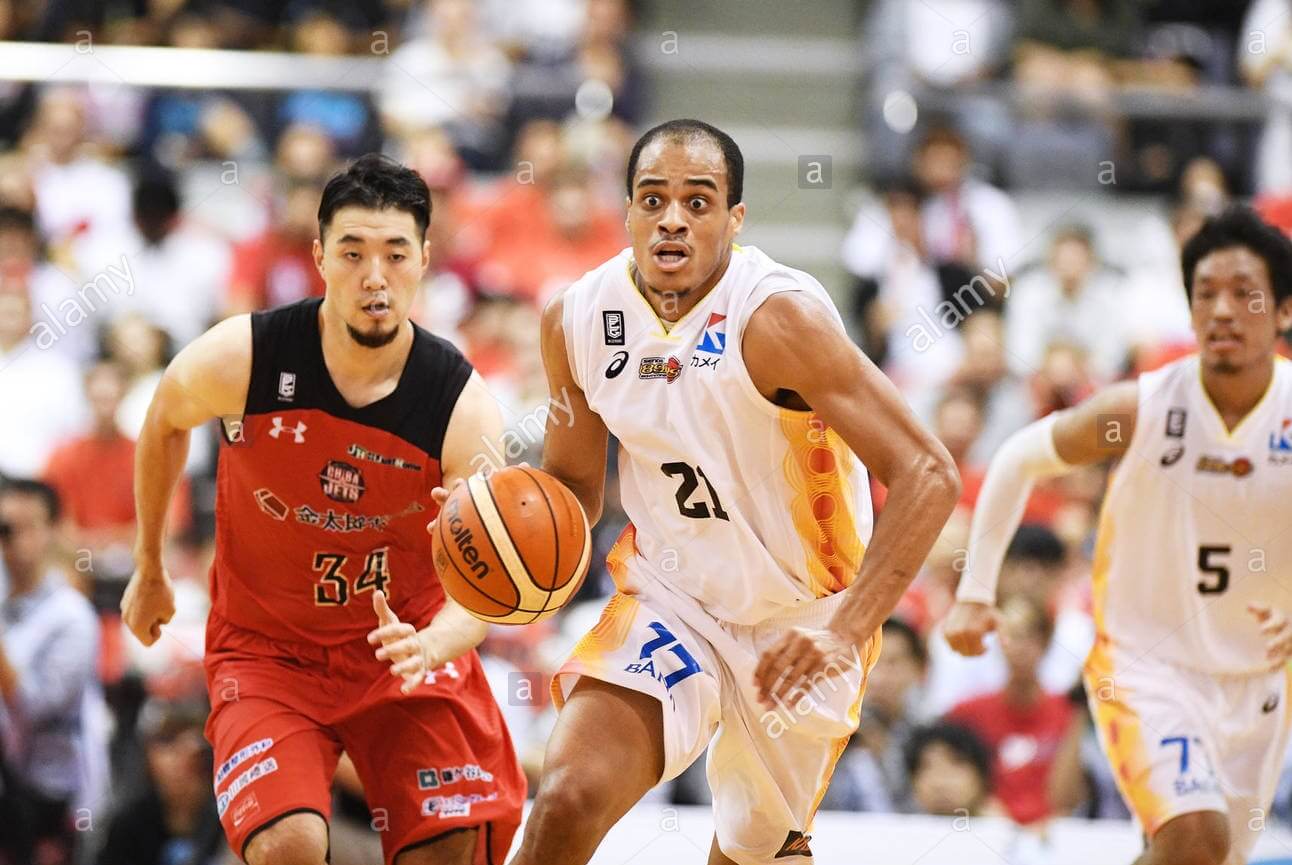 He played last season at Al Ittihad in Libyan D1 league. Wright also played for AEL Limassol (Division A) in Cypriot league where in 18 games he had 14.2ppg, 7.8rpg and 1.8apg. Good season as he was named League Player of the Week.

The list of the past achievements is quite long as among others his team made it to the Atlantic 10 Tournament Semifinals in 2014. Wright was also voted HS CIF Southern Section Division II Player of the Year back in 2012 at his college time.

Wright attended St. Bonaventure University until 2016 and it will be his fourth season as a professional player.